A story lived is a story well told. Charles C. Butler launched Sigma Faucets in 1986 in Southern California. But the story actually begins several centuries earlier, in the 1700s, capitalizing on a long history of family tradition. County Cork in Ireland is the setting. The tradition’s raw ingredients were comprised of a working class Irish Catholic heritage richly steeped in hard work and an adventurous spirit in the foundry business crafting brass tools, utensils and early home fixtures. 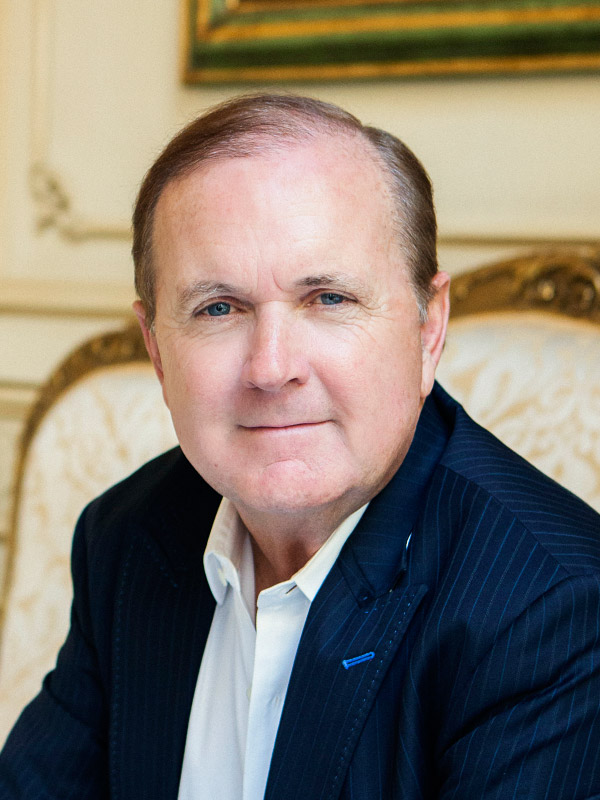 Raw ingredients are the beginnings for any venture. Without them, there are no building blocks from which to make an emerging business. It takes a bit of history passed down through the generations, as wells as a sprinkling of what Butler describes as being “in the blood” — a kind of transference deep in the psyche.

“Actually I started the faucet business because of my family history and my background in the construction industry. I grew up as a hard-working Irish Catholic boy. We were always told that idle hands brought the devil's work, and we were rewarded as kids for discipline and business success because hard work brings rewards,” says Butler.

Continuing, “My family from my father's side came from Ireland in the early 1800's to the United States of America. He always talked about being Irish and the long family history from County Cork. The Butler name in Ireland goes back many generations and even today we have distant cousins living there,” adding, “DNA tests reveal English or Irish history of about 65% heritage traced back to the British Isles.

My father’s side was in the foundry business from the 1700s on. As a matter of fact, I have the original brass candlesticks that were brought from the family business when they came to America, I also had original andirons but lost them in a move to Rancho Santa Fe in 1986. I left them in a house we sold but was never able to recover them.

My grandfather on my mother’s side was a finish carpenter. I even have his original tools from 1916 on display at my business today. I discovered that my uncles were all finish carpenters and so were generations before them.”

Fast Forward to the 20th Century: The Early Years

From this history Butler emerged. “I actually left San Jose State College in 1969 and opened Aegean Marble Inc. in Chula Vista, California. I received my original marble speciality C-61 contractors license in 1969 at 21 years of age. I made and installed cultured marble countertops and tubs and by 1973, became the first, the ‘original Dupont Corina Fabricator’ in the United States. I was trained in the art of selling by the national director of the Corian Fabric and Finishes division, Mr. Gene Kruzeberger. I was 25 years old and had 40 employees. I became a general contractor in 1972 and currently hold a California General Contractors B-1 building license, along with a D remodeling license. My license is 261562; my license is in the top 32% of all contractors, and have a positive rating of 92%.”

It’s not hard to see how the construction trades had a major influence on Butler. The only other formal job he ever had was in 1985 when he became a Vice President at Dixieline Lumber. There he built a division called Classic Connections, a full design showroom of complementary products. Executive Bill Cowling asked him to create it after remodeling his older Mount Helix home years prior.

These early years gave Butler the success he needed to launch his own business — American Faucet and Coatings Corporation — and, as they say, “the rest is history!” The company has grown exponentially since its early beginnings, to the robust global kitchen and bath faucetry present today. Ironically (or maybe not) Butler concludes: “Interestingly, my sister, my brother and my niece are also General Contractors. We all have had or currently own remodeling centers where we sell or sold bath and kitchen materials delivered and installed.” Even the brass connection continues as Butler finishes, “so today I have been making solid brass faucets an old family tradition. It’s what I have been doing because it’s in the blood. I designed the Butler Brassworks Faucet Collection to commemorate my family history.” Clearly, the family tradition of hard work, dedication and success lives on!

Phenomenal Philanthropy: The Tradition of Giving Back

All of Butler’s success has generated rich rewards for others. The tradition of ‘giving back’ to others less fortunate or those in need began long ago and continues to this day. “I became involved in the YMCA as a board member of the Copley YMCA in 1981, and ultimately became the Chairman of the Board, ending up on the Board of Governors of all the Ys and learned the 3 Ts. Time, Treasure and Talent are required in business and in giving back to the community where you earned your living from. I was on the board for 6 years.”

Continuing, Butler adds, “I was the lead board member along with Steve Totten, the Executive Director, when we founded the Copley Civic Tribute fundraiser program to support the largest child daycare center for mostly single parents in central San Diego.” This program was started in 1982 and continues on, raising money to support the Copley YMCA.

With such a robust history, it is easy to see Butler’s accomplishments both from a corporate perspective and as a community leader giving back to those in need, have enriched so many. 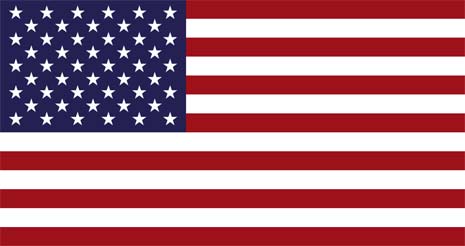 Designed, engineered, and built in America.